International elite on a world-class track

A must-attend event for BMXers and their supporters. However, the 3 Nations Cup BMX is also a great opportunity for the public at large to experience this sport up close and personal, as it’s not as crowded as the BMX European Round Cup. The elite racers of three nations will show what they’re made of on our Lotto BMX Track, one of the world’s best tracks with an 8-metre high start ramp. The youngest participants are just 5 years old!

Belgium, the Netherlands and Germany compete against each other in the 3 Nations Cup. Every year, each nation organises its own competition, establishing a ranking based on three races.

This elite BMX competition on 20 September is Belgium’s highest-level national competition. It takes place on several different BMX tracks, including the one in Zolder, which will host the 4th race in the series. The Limburgers who participate in this race are also competing for the Limburg title. 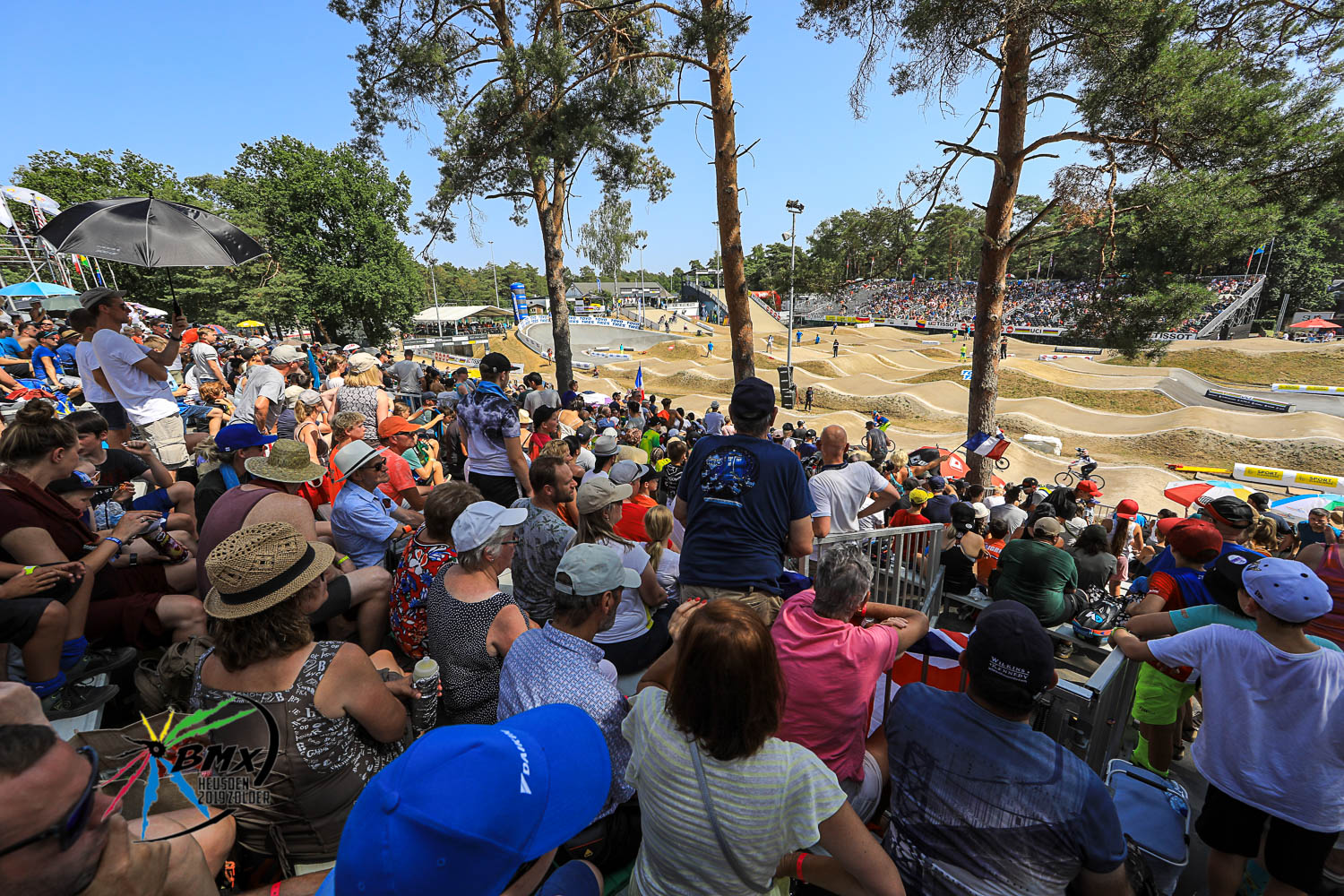