On 3 and 4 October, Circuit Zolder will bring a part of America to Heusden-Zolder during the American Festival Nascar. It is without a doubt one of the most spectacular races of the year, with an open pit walk, a public starting grid and a festival with typical American entertainment. Especially for the Nascar Whelen Euro Series, Circuit Zolder will be submerged in an American atmosphere: food stalls with – of course – hamburgers and hotdogs, souvenir stalls, typical American music, animation for kids and autograph sessions with pilots.

During this weekend, the Belcar Endurance Championship, the Belcar Historic Cup and the Belcar Youngtimer Cup will have their penultimate round! They will pull out all the stops before competing in the grand finals in Assen (BEC) and Nürburgring (BH & BY).

Book now for an American weekend in Belgium! 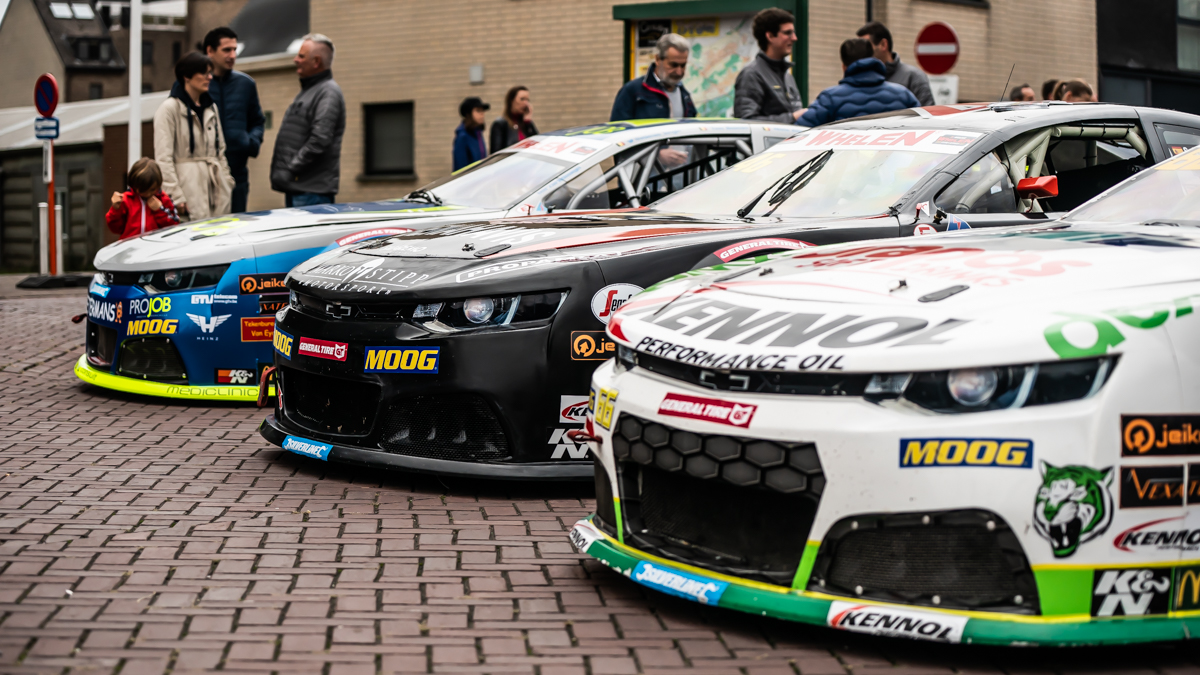